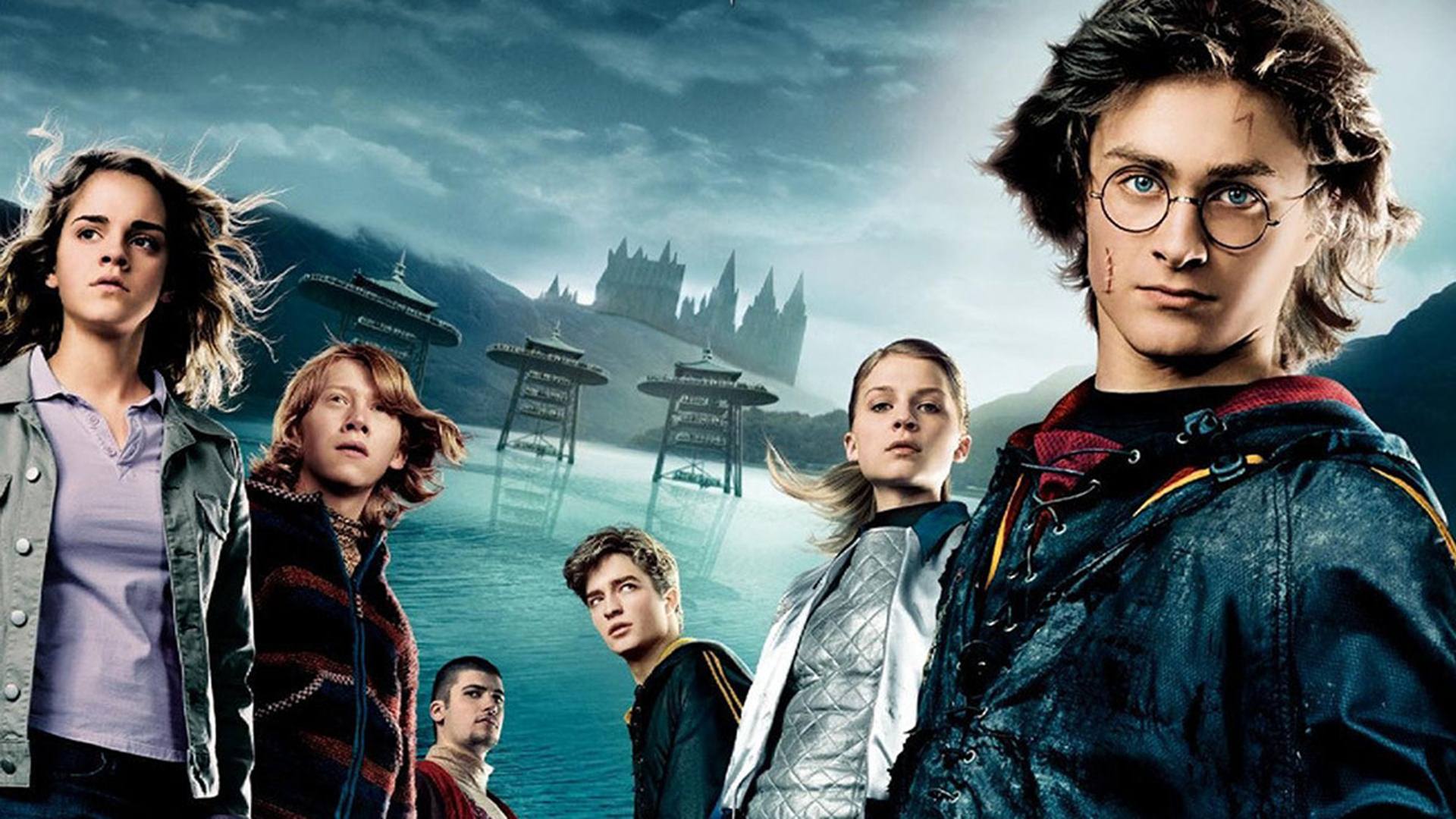 People are great lovers of Harry Potter and its all episodes from starting till now. They started a collection potter-more from all the episodes released till today. Many of the fans having competition regarding the collectibles they have. I myself trying to find the best part from movies and books which you may not considered before. However, after reading this blog if you want to re-watch the movie you can find all these things happen in this episode. Let me share some blunder, beautiful and unnecessary events shown in the movie. 1. The most important part of this episode, which was focused till the start is that Voldemort has planted its followers to bring Harry Potter to the Tom Riddle grave Stone where Voldemort can be reborn and rule this world. Whether you noticed or not he can’t be rebirth without the blood of Harry Potter that’s why Harry has to be sent thereafter having Tri-Wizard Dragon Champions Goblet Cup by Barty Crouch Jr. However his servant sacrifices its hand for such purpose. This event also shows the similarities between Lord Voldemort and Harry Potters powers.

2. The most appreciable part from this episode is that during assignment no one work under fear of teacher that if in any way he/she did not complete their work he/she be in serious punishment. However Harry Potter and Ron Weasley (see clip) were talking which was a number of times stopped by Prof. Severus Snape forced them to complete their assignment and focused on it without any sort of punishment.

3. Harry potter’s name was assigned by Goblet of Fire but it wasn’t put by Harry himself, however, his friends were angry & Jealous with his selection in Tri-Wizard including the Harmoine and Ron Weasley. Later disclosed that Barty Crouch Jr entered his name; a follower of Voldemort.

4. The entry of Mad-Eye Moody is awesome and even his character is good but the bad part is that it was all done by Barty Crouch Jr. by drinking Polyjuice potion just to send Harry Potter to the Tom Riddle grave Stone and reborn the Lord being a servant to him.

5. Magical ladies from Beauxbatons Academy of Magic are so hot and beautiful but not that much amazing than Emma Watson, However, all of them look gorgeous and pretty which makes the environment beautiful and except the tall women who were in love the Hagrid.

6. Everything is happening in the magical world. Consider the Drumstrang Ship used by the Drumstrang Institute; an awesome look of a ship. Actually it was a huge submarine that carries and accommodates the number of Drumstrang students in it.

7. For the first time since the first episode; Harry Potter impressed by a beautiful lady Katie Leung. He asked her to be his partner in the musical event. Harry however did not propose her yet but in his eye it looks that he is in love with her.

8. The clue from the Golden Egg can not be heard in air and thanks for Cedric Diggory to tell Harry that if he wants to hear the clue he has to go underwater to hear it.

9. Cheating and breaking school rules made Twin weasley punished. Students underage not allowed to put their hands in the Fire. 10. Harry Potter’s good deed shown once again. He saves Ron Weasley and the sister of Fleur Delacour underwater during wizard; not ever think that by this he has to sacrifice his own life and future.

11. Harry won the wizard but each one in the Hogward School of Wizardry can not afford the death of Cedric Diggory. He is a champion of Hufflepuff and a good man that’s why Harry Help him while he was stuck in the last wizard. It was his bad luck until he stuck in; he alive and not killed by Lord Voldemort.

If you like this post kindly share these secrets with your friends and fans of Harry Potter may be they are unaware of any fact which you allow them to re-view that episode.