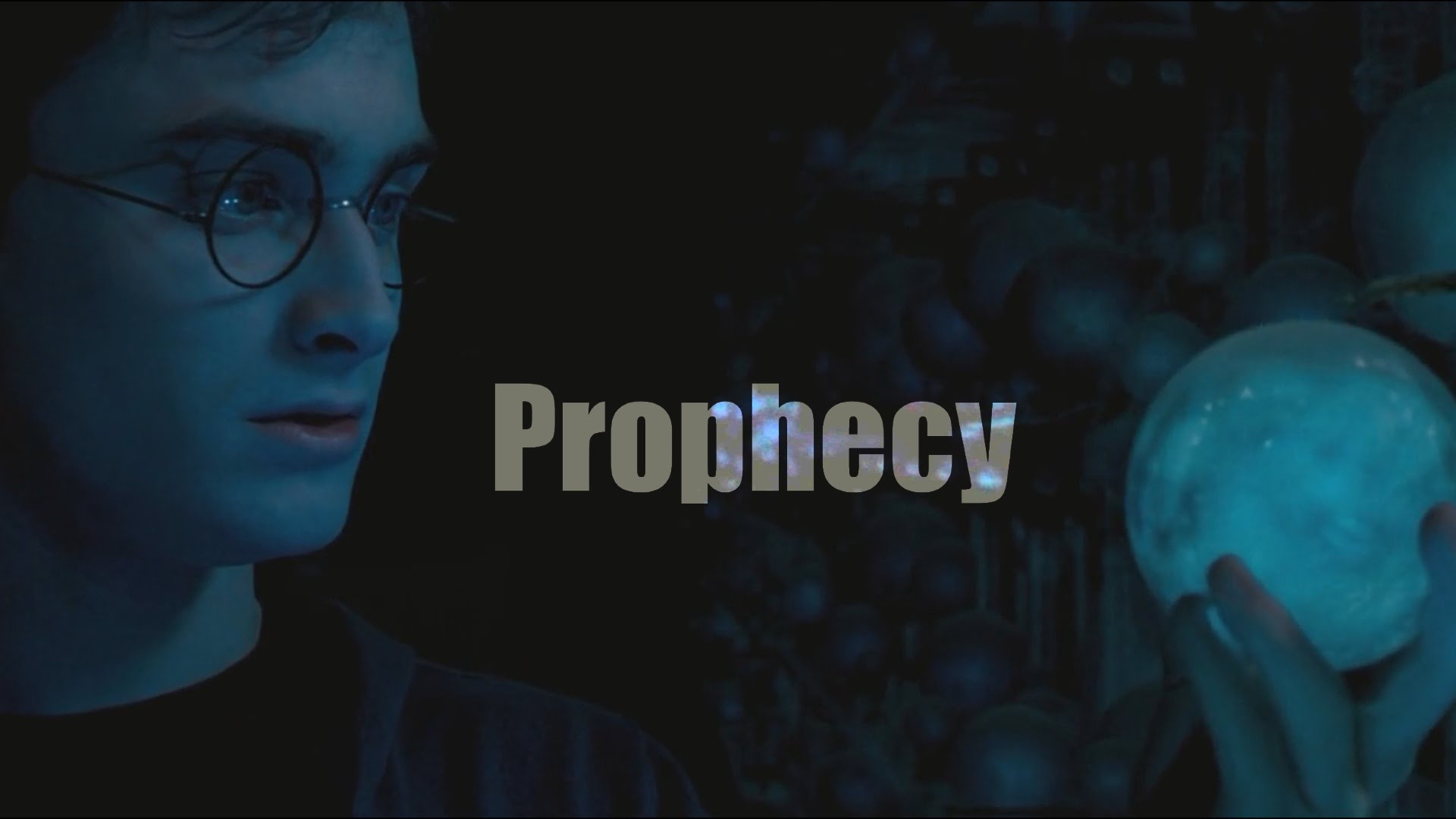 While reading Harry Potter books & watching Harry Potter & the Order of Phoenix I found some point of critics. Harry Potter is the Chosen one however without Trio Harry can’t followup with different situations. It is pertinent to mention here that Harry is a powerful wizard among all children of Hogwarts School of Wizardry.

1. The episode contains the power of mind and magic; either utilized in favor or against Mr Potter. I have an issue regarding the way that Mr. Potter controls them all without proper training.

3. It was further declared in this episode by the prophecy that either Harry Potter or Lord Voldemort can survive at the end. It is the common ending of all movies and dramas that in the end hero will survive and the villain has to die. However, the villain is more powerful than the hero.

4. If you remember the previous episode that how Voldemort was re-born with the blood of Harry Potter. Later it shows that the real fear of Voldemort was that there were two powerful wizards Harry and Voldemort; the survivor will rule the whole magical world. The fact disclosed prior about how Voldemort after killing Harry’s parents unfortunately transfer some of his power into him and later disclosed their similarities in other episodes.

5. This episode describes how Prison of Azkaban was damaged and released from their especially Voldemort most lovely wizard Bellatrix who is the most reliable and trusted death eater for him. The most shameful part of Dolores Umbridge; appointed by the Ministry of Magic to treat students badly and tortured them without guilt.

6. What a stupid people were running the Ministry of Magic that they don’t know about the return of Dark Lord however they said that they are always well aware of every single moment in this world of magic.

7. Death of Sirius is unexceptional by comparing his power to Bellatrix. She was less powerful against him but he never survived; Harry lost a member of his family.

8. How an idiot fellow; the Voldemort doesn’t know the prophecy or Harry’s name written in it. He continued trying to map Harry’s mind toward it and want Harry to find it and give it to him.

Dear reader don’t take it personally I am also the fan and lover of the Harry Potter series and nothing is personal against it. I only write those point which I feel unrelated, unethical and illogical. Anyway if you like this post kindly share it.