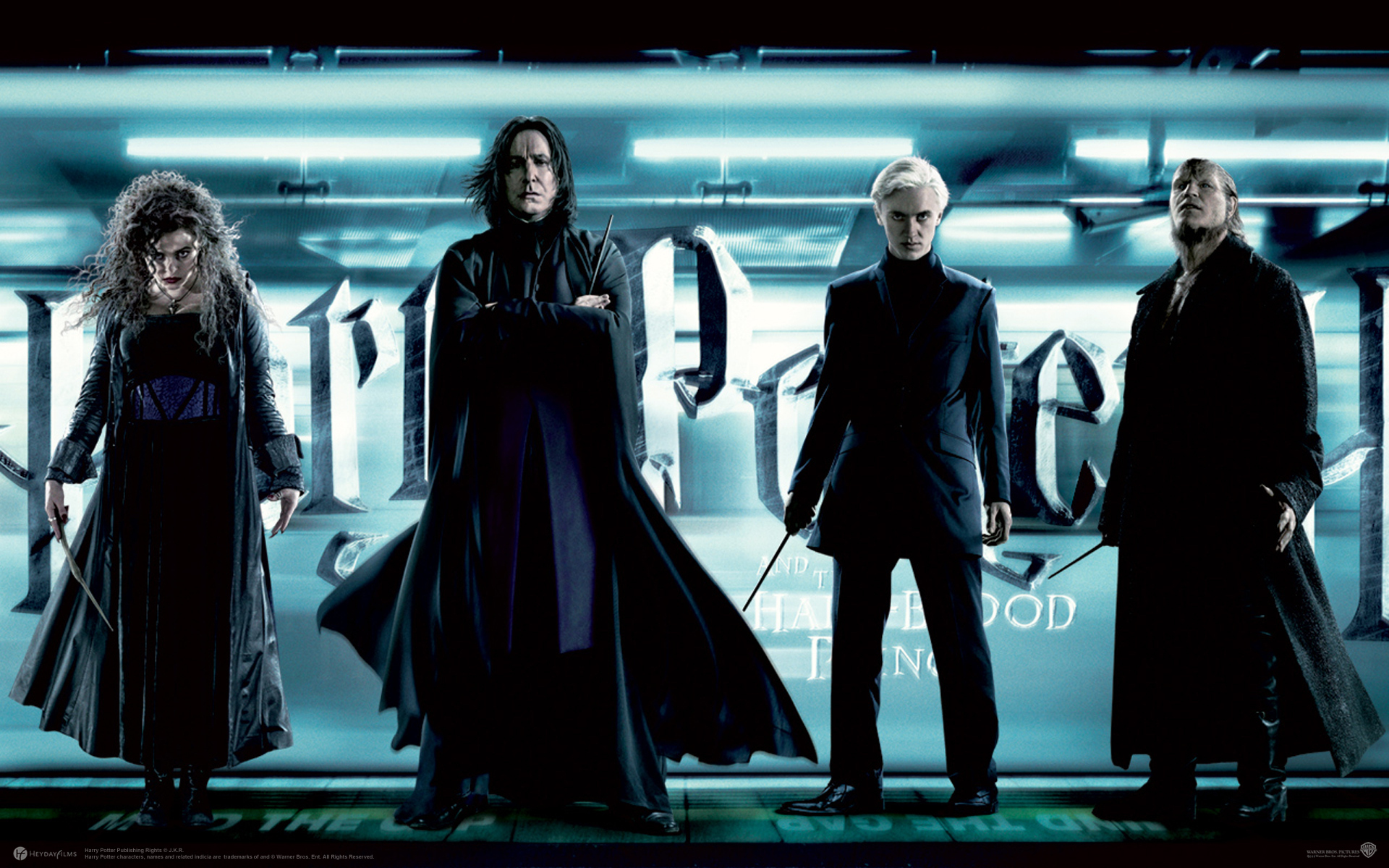 Considering all previous editions of Harry Potter, the Half-Blood Prince not as much satisfied according to the facts and figures mentioned in the previous series. It is clear that at this stage story going to hold the climax. This part remains unclear for ordinary readers/viewers. Read entire content which disclosed the secrets of Harry Potter.

1. Darco Malfoy the freaking idiot never compete Harry Potter; tried many times and failed. In this episode, as he became the Death Eater, he seems brilliant, enthusiastic and comes to Hogwarts for taking revenge on his father’s arrest. It was the reason he spells to Harry and broke his nose at the beginning of this episode; before leaving the train at Hogwarts Station. Harry Potter is very lucky all the time and searched by Ms Luna Lovegood and both enter Hogwarts for a new session.

2. A secret disclosed in this episode that Lord Voldemort was very powerful by birth. He can do anything and everything including talking with snakes. He was discovered by Albus Dumbledore but he can’t control his emotion and evil thinking during his studies at Hogwarts. As per his intelligence, he gets aware of the creation of Horcruxes in teenagers and utilized its power against the magic world.

3. While considering the lovely friendship of Harry Potter and Hermoine Granger, most of the fans had doubted in starting episodes that they are in love with each other as both are brilliant as compared to Ron Weasley. The same doubt was shared by Prof. Dumbledore with Harry in his office; Harry Clarify that they are good friends and there is nothing in between them.

4. A new lover of Harry Potter that appears in this episode was Ginny Weasely. Story from the previous series missed out on how she gets impressed with Harry Potter and started to love him. She ran after Harry Potter to secure him from the conspiracy made by the Bellatrix at Wesley house. Harry was lucky; he protected by his lovers and followers.

6. Prof. Snape is the Half-Blood Prince. In this episode, he is the true supporter of Lord Voldemort; he has sworn to be loyal with him on the insist of Bellatrix by holding Malfoy’s Mother’s hand.

7. The most impressive part of this movie is the use of Lucky portioned; used by Harry Potter. He gets the memory of prof. Horace Slughorn regarding his talk with Tom Riddle for the power of Horcruxes. Having other similarities with Voldemort Harry shows new similarities by asking the same thing which Voldemort asked but not to use it, he wants to destroy it.

If you like this post you can also explore some of the other posts of Harry Potter regarding other episodes and costume guides for Halloween.