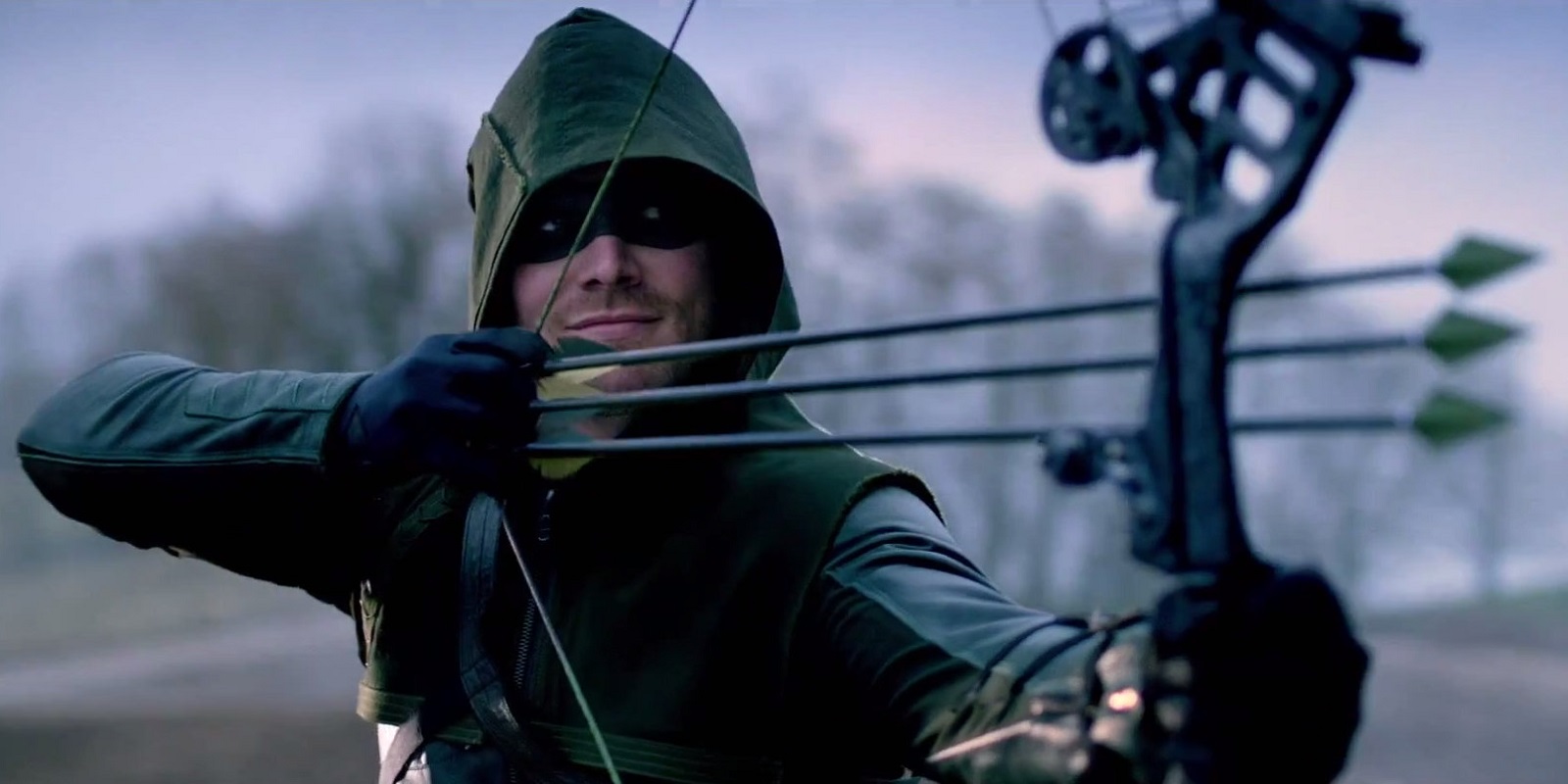 DC Comic has given the The famous archer all the time, this non other than THE ARROW. He has been accumulated his popularity from DC Comic till television series. This series shows costumes which has been loved and followed by number of fans and cos-player. Following are the DIY Guide of The Arrow:- Season 4 gives a new and awesome look of The Green Arrow, a costume guide of which is given below:- For more DIY Guide & Costumes for Cos-play and Halloween.