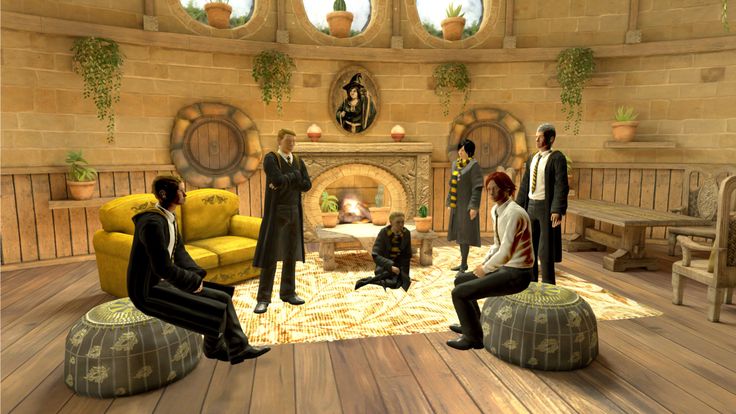 Hufflepuff is one of the four Houses of Hogwarts School of Witchcraft and Wizardry. Its founder was the medieval witch Helga Hufflepuff. Hufflepuff is the most inclusive among the four houses; valuing hard work, dedication, patience, loyalty, and fair play rather than a particular aptitude in its members. The emblematic animal is a badger, and yellow and black are its colours. The Head of Hufflepuff is Pomona Sprout and the Fat Friar is the House’s patron ghost. A true fan of Harry potter and Emma Watson. She choose last year Hufflepuff costume for cosplay (one of the houses of Hogwarts school). Hufflepuff corresponds roughly to the element of earth, and it is for that reason that the House colours were chosen: yellow represented wheat, while black was emblematic of soil. The Hufflepuff points hourglass contains yellow diamonds. 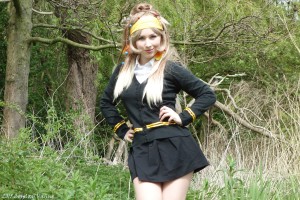 Students belonging to this house are known to be hard-working, friendly, loyal, honest and rather impartial. It may be that due to their values, Hufflepuffs are not as competitive as the other houses, or are more modest about their accomplishments. Hufflepuff appears to have the least rivalry with the other houses, except in Quidditch, although the Triwizard Tournament did temporarily put a great deal of strain on the relationship between Gryffindor and Hufflepuff, due to unusual circumstances of the selection of both Gryffindor student Harry Potter and Hufflepuff student Cedric Diggory as Champions. This was mended by 1998, where a majority of Hufflepuffs rose to defend Harry from Pansy Parkinson and later helped to defend Hogwarts.

Like Gryffindor people also want be a part of Hufflepuff, they use different products like T-shirt, Bathrobe,  Nail Paint, Pendant, Swim suite, & Bikini, etc  to make them proud that they belongs to the specific group of community who specially created to show clam and patience.